TOWARDS THE STATUS OF LANDSCAPE OF SPECIAL CHARACTERISTICS: CELIJE LAKE HABITAT OF RARE SPIECIES 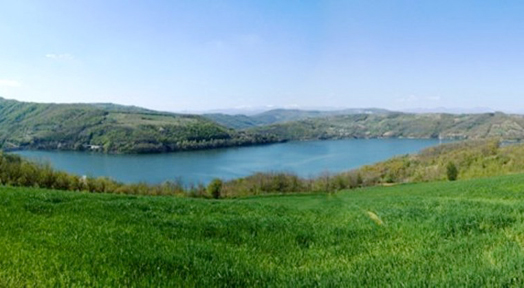 Besides the fact that it was made by human intervention in the nature, Celije Lake since its occurrence, became permanent or temporary home of many herbal and animal species. This is, Slobodan Grasic says, what started the idea of a Study on the lake protection as a landscape of special characteristics, ten years ago

“Until then only the Botanic garden in Serbia was an artificial creation which had this kind of protection and head of Institute for environment protection at that time, dr Lidija Amidzic, hesitated to go into that process for several years, because she thought it will not pass.”, Grasic remembers.

The Study really didn’t pass the commission, but because the municipality Brus, in whose territory most of the lake is, didn’t gave consent. Never the less, while preparing arguments, experts, together with our interlocutor, investigated the lake and collected interesting data about its characteristics.

“Not long before the Study was started, we discovered Balkan anemone (Anemone blanda) that lives by the lake and this is one of the northernmost points in the Balkan where it can be found. Anyway, this Mediterranean species is very rare in the nature, and here it is on the northern border of its areal. This was one of our arguments. 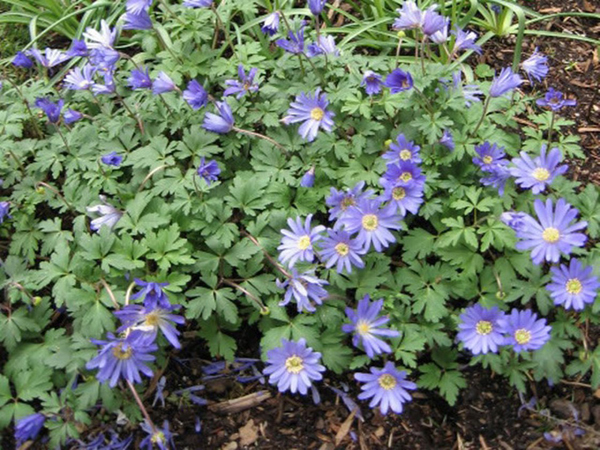 Besides this, during hard winters, lake already became significant station for swamp birds during their migration. Starting with Dalmatian pelican, which is almost extinct, swans, wild guise, ducks, great egret, there is a whole list of species, some of which are rare and endangered, and they all came her, because the lake was frozen only two times in its history. This was the second argument.”Grasic states.

“We also have one rare species, European copper skink (Ablepharuskitaibelii) which is very obscure animal and can rarely be seen in the nature. This a very primitive species of lizard, which represents tertiary relict and it is protected by low.” he adds. 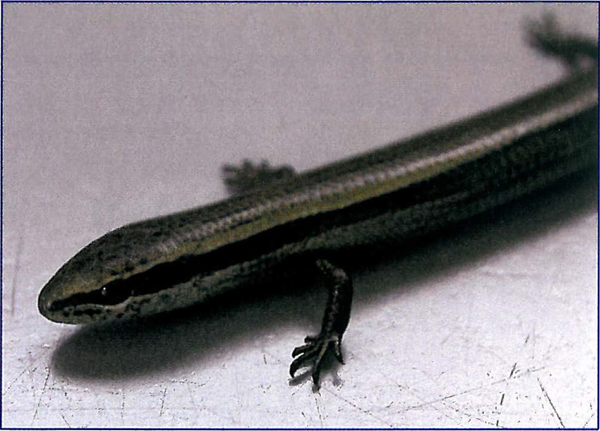 Besides that, he says, the former Rasina canyon, as well as other canyons in Balkan, was kind of a refugee place for species that couldn’t bare extreme cold during the ice age.

“Since in gorges climate conditions are moderate, climate is temperate, we have a lot of species that used to live in gorges before they were flooded, and now they stayed above the lake. Oaks and   hornbeams there are genetically very old. These forests probably were there even during the glacial period and after they started to spread again. I think by its origin these are very old forests and what we can see now exists since before the ice age.”, out interlocutor believes.

The Study on Celije Lake protection as a landscape of special characteristics today is initiated again, whit a little change in the area. Team of Institute for environment Serbia started the investigation on the field at the end of the last year. It is expected for the lake to get this status this year, together with all levels of protection that goes with it. 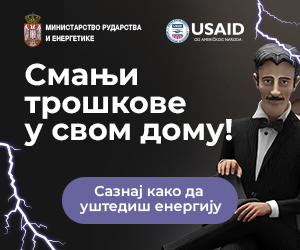 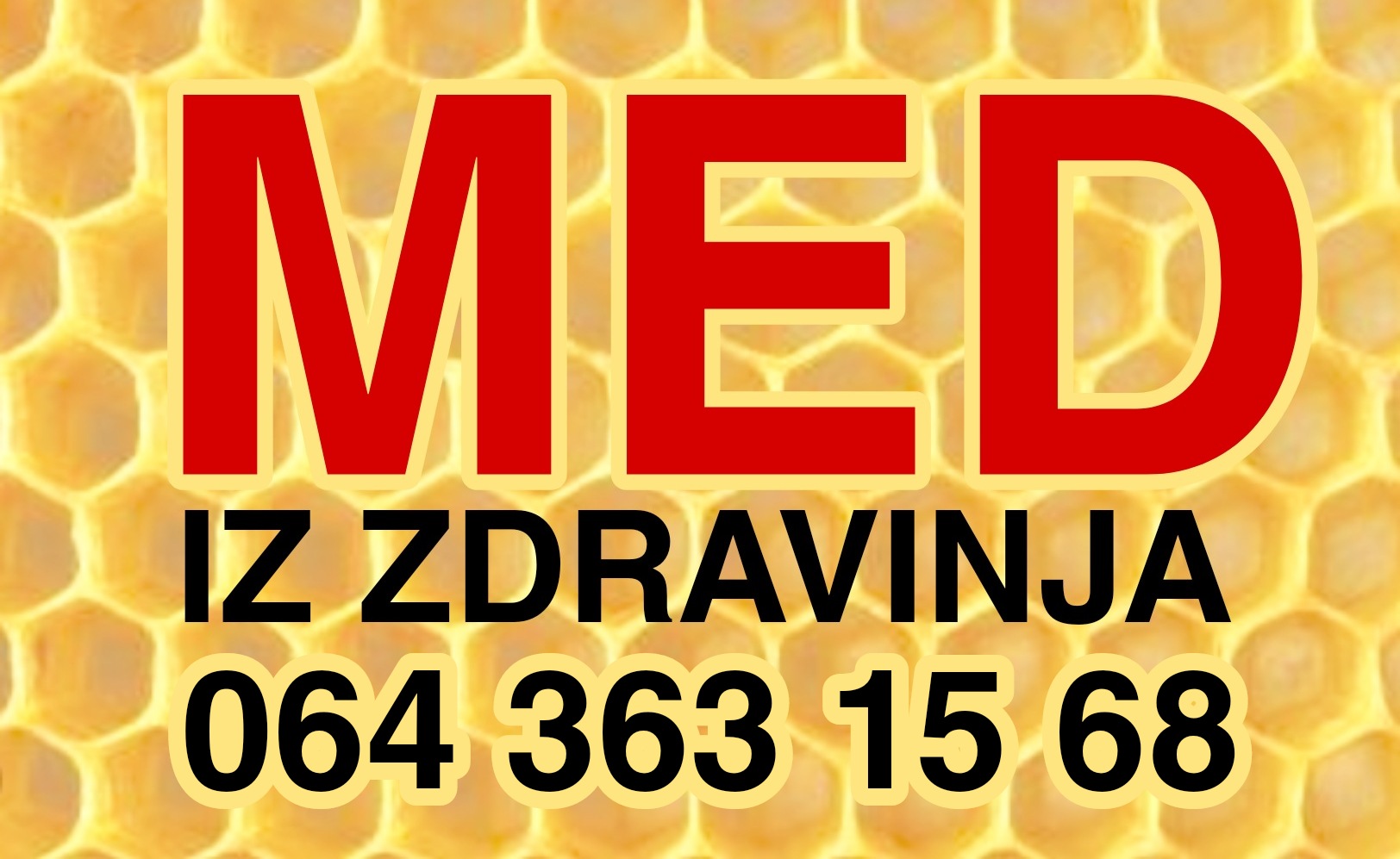 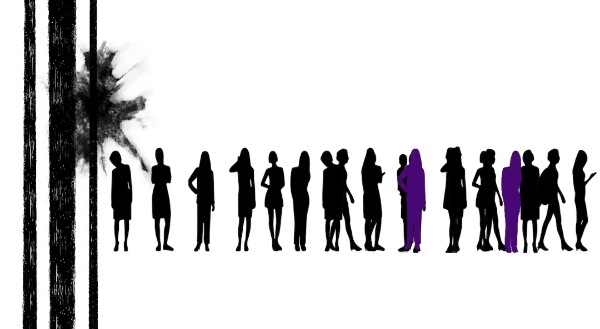 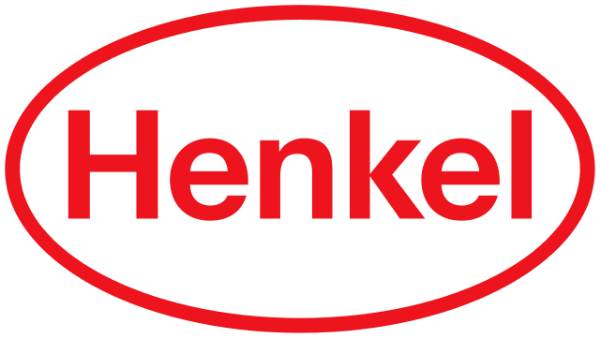 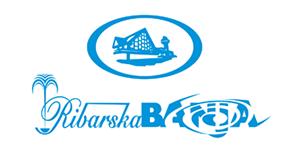 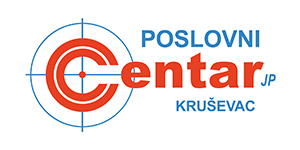 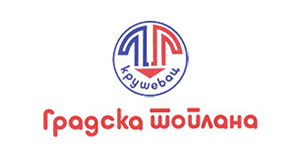 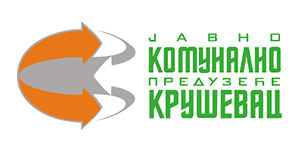